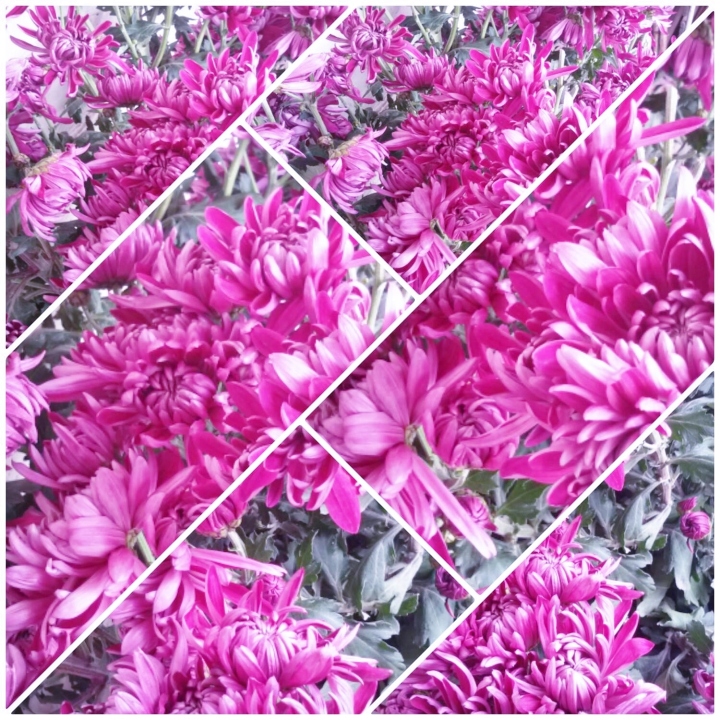 Over several minutes of boredom one day, I decided to manifest a free trip. Days later, I was offered one.

I hadn’t thought about many details of the trip and soon, it dawned on me that I should have. I didn’t like many of the conditions or the accommodation which ultimately caused me to pass on the trip altogether.

I was grateful for having received the offer but every offer in life is there for us to accept or decline. And that’s okay.

When manifesting something specific, be specific on all the details important to you!

In order to get specific, one must know exactly what kind of life they want.

Thinking positively about oneself takes courage yet it should be the most natural thing in the world.

So why do many avoid it?

Some people say they never ask for much in life, an attitude that translates into being unappreciated by the world. They try to bargain their low maintenance attitude into the belief of their desire belonging to them but end up feeling undeserving of it instead. Those who feel that asking for nothing is a virtue usually feel undeserving of most things as their personal guilt urges them to never ask for anything in fear of looking greedy. These individuals feel that they don’t have enough while others, usually those unlikable to them, have too much.

These individuals were taught that only greedy people want to experience life’s abundance while they should focus on being a good person instead. However, a “good” person is “good,” rich or poor. A “bad” person will be “bad” whether they are wealthy or poor. Those who don’t care what other people think won’t care no matter what happens in their life.

I hope this says enough.

3 thoughts on “Do You Feel Good about Abundance?”