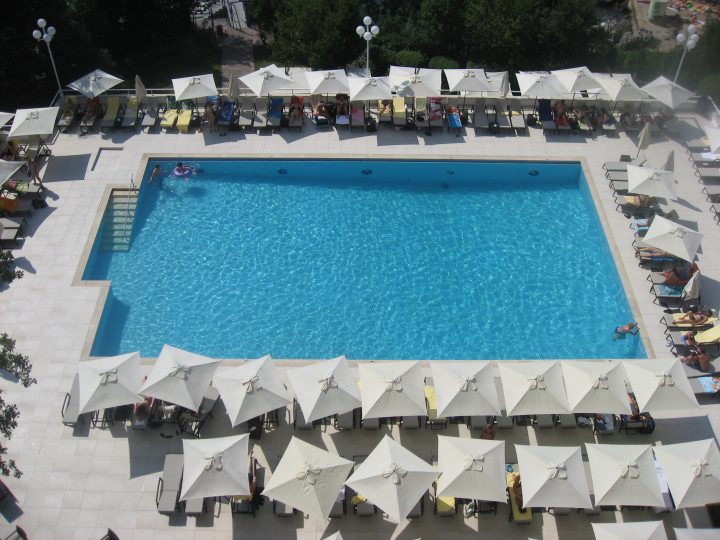 I went out with my elementary school friends on Saturday night. Unlike our class reunion two weekends ago, this was a smaller group of just a few people who have had several nights out together since December. Those nights started spontaneously – two of us found ourselves in the workplace of the third when the fourth suddenly showed up. After that, the four of us planned a night out, two planned the reunion and two days ago, we had a fun night out enjoying drinks and live music. I loved it when we started shooting pool later on, though I believe I will never be any good at it.

The four of us have known each other for twenty five years on average. I turned thirty two in January, two others followed last week and the youngest group member will next month. Having known each other for so long and being the exact same age, there is great understanding among us.

It’s amazing to see the extent to which my oldest friends have grown up to be fascinating individuals, simply by being themselves. One of them became an online sensation last year after he declined to charge a book blogger client for a cab ride – instead of the money, he asked for recommendations on some new reads. In sheer amazement, his client gifted him several books and paid for the cab ride. I had heard the story without knowing it was him and after rereading the articles (the story had come out last year and was covered by multiple websites), we had a blast discussing all the comments.

Another one wants the next big step in his life to be parenthood. He says it would make him happier than anything and he is ready. He’s a relaxed, happy and natural person with a healthy attitude towards relationships as well as a great friend. I believe it’s going to happen for him soon.

I love talking to both of them about anything I feel like sharing, laughing out loud to nearly every story I hear. We are entirely relaxed around each other and thrive on being ourselves.

Before all of us met up again soon after the reunion, I knew that we would have a good, fun night. We somehow remained close friends even though some of us haven’t seen each other in many years and I have been grateful for our friendship and mutual understanding. There was a Law of Attraction lesson in it – appreciate what you have and even more will come. Appreciating my friends for the great people they are showed me they were even more amazing than I knew because appreciating what you see truly leads to seeing even more than you asked for.

There’s also another fantastic benefit of having friends that have the power to truly capture your attention and make you laugh to tears.

When you spend time with friends who make you forget about everything else, your vibration shifts. You can see yourself having what you want without needing it (or needing anything else) because happiness fulfills our needs. Not anyone or anything but pure happiness.

Those who make me laugh boost the feeling of pure happiness in me.

Was there something that made you particularly happy in the past few days? Share your thoughts in the comments section!