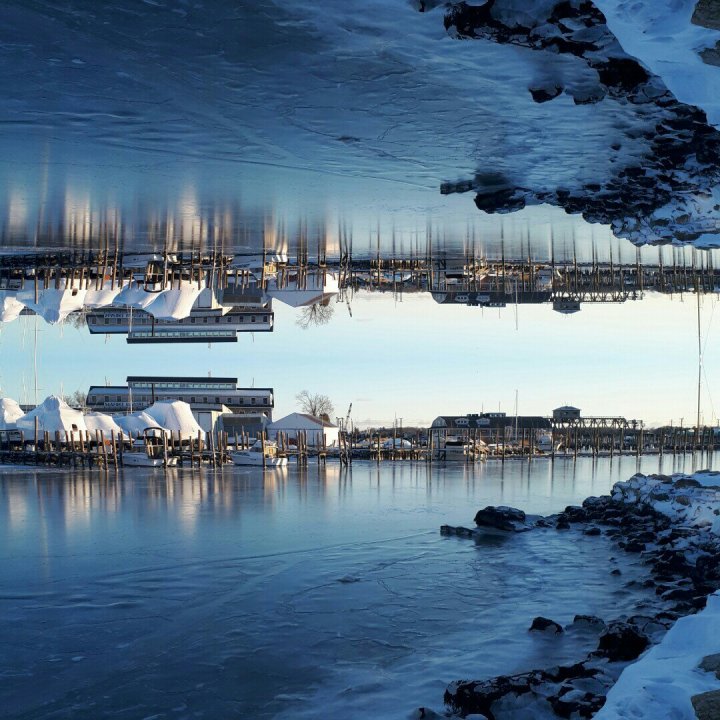 A client of mine recently introduced me to the following quote:

“A person who truly loves you will never stop believing in you and will never let you go, no matter how hard the situation is.” (Courtesy of powerofpositivity.com) My client then asked me to elaborate on this quote and gave me plenty of ideas through which to explain it.

Tag someone who needs to read this. A person who truly loves you will never stop believing in you and will never let you go, no matter how hard the situation is. #powerofpositivity #inspirationalquotes #quotes #positivethinking #inspiration #motivation #quotesoftheday #instaquotes #sayings #words#quotation #motivationalquotes #lifequotes #qotd #quotestagram #lifecoach #inspire #positivity #positivethoughts #life #like #love #follow

Those were just a few examples but I think you see what I mean.

Can you relate to any of them?

Loving someone has to be done entirely if it’s going to be done right. It has to be about loving their true self instead of criticizing it.

Not giving up on another person before manifesting your relationship with them means accepting them fully – if you don’t, you might not love them the way you think you do.

Do you tend to focus on this person qualities or faults for the most part? The answer lies right there.

If we’re talking about a person you want to be with but haven’t attracted into your life yet, you must accept them fully if that attraction is going to happen. Even if you’re aware of their flaws, you won’t attract them by focusing on those flaws. No matter how “right” you are and how “wrong they are,” you can’t attract another person without appreciating and accepting them because that is not how energy works – relationships are a choice so how can someone make you their choice if they can see you feel negative, needy or judgmental towards them?

This is just a little food for thought but I can tell you that actually accepting a person fully and enjoying your qualities, your true self and your life at the same time leads to a deeper love than we can even imagine before experiencing it. Accepting someone to that extent will ensure their equal acceptance of you, leading to a love relationship beyond your wildest dreams.

Just have fun every day and enjoy your life! Soon enough, this will give you the ability to love and enjoy others, just the way they are. Instead of changing them, focus on the details of your life and make it enjoyable for yourself; after all, you can’t be focused solely on another person and be happy by ignoring your own side of the relationship.

Right now, you might be having trouble accepting another person because you don’t truly accept yourself, as you have been ignoring yourself while staying focused on them. Now, you are taking that focus back on enjoying yourself as well as your own life, and you will soon know that you have another amazing person in it who can only add to your reasons for gratitude.