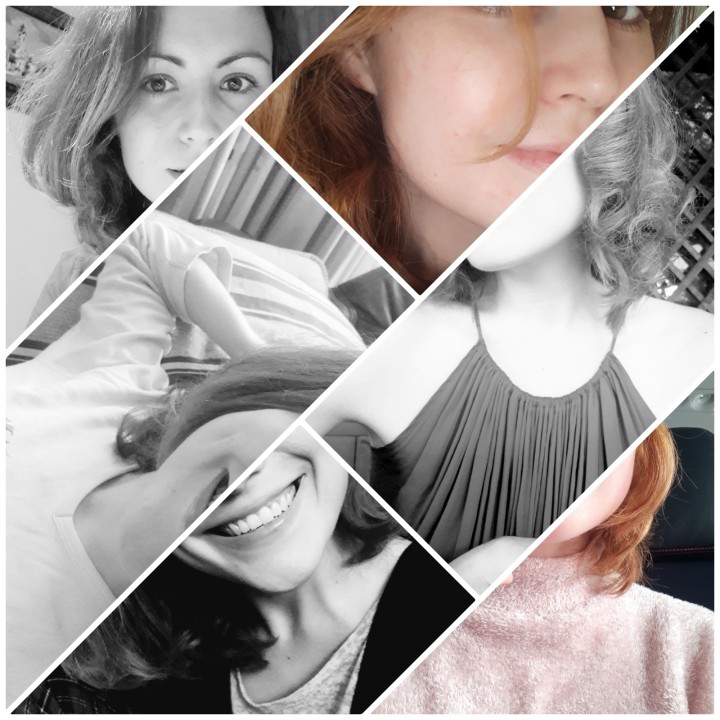 Over the past months, I have been hearing about social media causing annoyance in relationships and their manifestations; at the same time, many are aware of its lack of meaning and relevance while others have been irritated by it in the past only to come to realize its lack of actual power in the present.

I’m always proud of my clients for knowing that social media is deceptive and means nothing in terms of their manifestations. Its level of misrepresentation, intended or accidental deception and misunderstanding corresponds to nothing but one’s feelings the moment they see a specific photo. You could see a photo on a low, negative day, and overreact; you could see that same photo on a great day and have zero reaction due to your awareness being aligned with living your desire. Your awareness and decisions of what’s possible decide which direction your reaction will go in.

For the most part, I didn’t care what my boyfriends looked at or liked on social media because I had declared that I was still the only person they wanted to be with and the most amazing woman they ever met – this is how I would manifest. However, I have always had a healthy dose of narcissism in me and when I once realized that a boyfriend’s social media contained (tagged) photos with exes but none with me, I reacted very strongly. One could argue that this falls under the irrelevance of social media I mentioned earlier but the funny thing was, I simply didn’t feel bad about my reaction. I didn’t care if anyone thought it was ridiculous – some only thought it was silly but others thought I had gone too far and still, they were unable to convince me. I didn’t see why it would be okay that exes were on social media but not me, at least not yet, even if he was tagged in those photos instead of posting them himself. If any of my exes kept couple-like photos with me on social media post breakup, I would feel extremely weird and uncomfortable about it. Past is the past, and they never did (not to mention that wanting all appreciation of myself to disappear from my exes social media after the break-up feels like the very opposite of narcissism). He was too busy focusing on our relationship and only posted on social media several times a year which explained everything yet I post frequently and had allowed for this to annoy me. I guess I wasn’t in the mood to be patient that day.

In retrospect, I could have used some Law of Attraction techniques instead of resorting to anger. Allowing yourself to indulge in negative feelings, especially when frustrated, only prolongs those feelings and keeps bringing them back into your life. Even if it stops being related to social media, frustration seeps through various areas of your life if you allow it.

However, you can prevent all of this from frustrating you, especially since it is completely meaningless. This is my guide to handling social media with the use of LoA.

What we share is what it looks like – you don’t really know what it was (or is) like. Someone could look perfectly happy in a photo with a person they argue with on a regular basis. Photos lie, as I have been told repeatedly. Others can seem friendly with a person they barely know and might not ever even run into again (i.e., seeing a photo of your specific person next to someone at a social event could have been a momentary photo op while in reality, they don’t even know each other – it’s happened to me before!) I have been tagged in photos on social media with people I never saw again. Same thing happened to my friends. This doesn’t mean anything, especially if you love being the life of the party, chatting and taking photos with everyone around; even if you don’t, we have all been in situations where we were practically forced to pose for photos.

Look at your own social media – does your memory of most events match the photo taken of it? Or did you try and take a specific kind of photo until you succeeded? How many of your own photos do you look at and think, “This random person and I look so happy here, like we’re actually friends!” or “I was so sad that day and most of this evening was a blur but no one even noticed.” You might have taken a photo with a friend in which you look like a couple and it makes you laugh but to someone interested in you, that same photo could cause questions. I think you see what I mean.

By the way, I once deleted a photo from Facebook in which a friend and I looked like a couple. But now I see it wasn’t that big of a deal. At the same time, it wasn’t there to ever invite questions from anyone I actually considered a romantic prospect at the time.

If you don’t make social media a big deal, you won’t let it cause problems in your manifestation. It will not be lowering your vibration or potentially making you lose hope. It will not make you think that your specific person is hooking up with everyone in their sight because realistically, single people tend to spend nights alone. You are no different in that department than anyone else, even those frequenting bars or clubs or going on Tinder dates most nights a week.

Look at social media as a misrepresentation and sharing fun photos for the sake of sharing but nothing to be read into. You know that this is true. You know it from your own Facebook and Instagram.

2. Turn it into something positive!

Saw a photo of your specific person with someone else on social media? Say to yourself, “It’s okay. No matter who he/she meets, I am the only person he/she loves and wants to be with.”

And remember – you are likely to read into anything and everything at this point in your manifestation, until you start believing the relationship you want is yours and stop worrying. Then, you will be reminded of how little social media actually means. In my opinion, it is useful for keeping up with friends, sharing your personal views or business but not to feed our flair for the dramatic.

3. Focus on your social media, not other people’s!

What do you want to share? How do you see your Facebook or Instagram life? Just like anything else, we start to feel better when we take the focus off others and bring it back to ourselves.

Once you have done this, you will be reminded that we only share out-of-context fractions of our lives on social media, all open to interpretation. Every one of your followers will have a unique interpretation of what they see but…how many of them will be right? How often have you been right?