No matter what I do and regardless of any negative thoughts I face, what I want is mine.

This is going to be quite a self-help-type blog post.

I’ve been thinking about obsession, manipulation and the need to attract attention (and, attraction) from the person one wants to manifest a relationship with rather than focusing on love. Sometimes, the need to be with someone and make a relationship happen with them can stand in the way of one’s ability to distinguish love from need which results in frustration over not achieving one’s goal of being with the person they desire. It can lead to one’s incessant questioning of themselves instead of self-belief.

Diving into relationships and knowing how to make the other person feel attached while I wasn’t was something I practised on a regular basis. I knew how to dazzle anyone I wanted to – that was me at my most immature. At one point, I was unsure where the manipulation ended and the love began even though my goal was always to reel someone in and simply run away after I was done with them.

That was me perceived by several exes I had broken up with.

END_OF_DOCUMENT_TOKEN_TO_BE_REPLACED 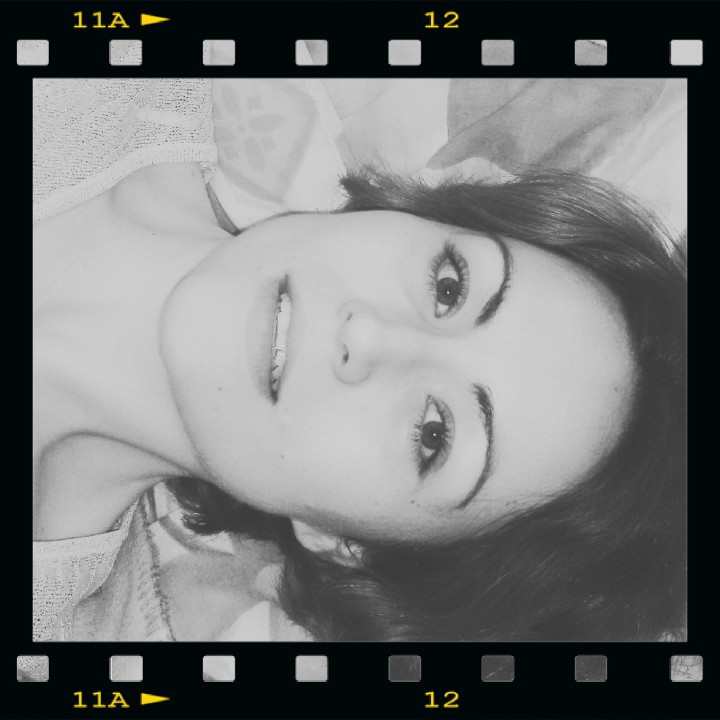 Law of Attraction is one of the most natural concepts to use and the most difficult to understand; sticking to imagining that you have what you want already and being grateful that it’s yours is enough to believe and achieve.

Make the process easy on yourself and stick to its simplicity.

Ask yourself why. Do you not believe that living what you say you want would make you happy? Would it change your life too much? Do you fear losing it after attracting it?

I had no worry about leaving any job that no longer served my wellbeing, ever.

The lesson learned was,

Law of Attraction works easily when something you want is just not a big deal (to you). It’s normal, natural and it always works out.

﻿If what you want feels like a big deal, it might not be natural to you. The goals is for living your desire to feel normal because normal equals no resistance.

One of the parts of allowing your desire to manifest is living in the awareness of living your desire so strongly that the present circumstances become irrelevant.

Yes, “state of the wish fulfilled” might sound better than what I wrote.

Don’t assume or project onto your desire!

Just because you fear that the person you want has a taster’s choice of individuals doesn’t mean they do. Maybe they just seem like they do. Even if they did, it wouldn’t matter.

Just because you fear that the job you want is also coveted by candidates more qualified than you doesn’t meant that those who do the hiring believe someone else is better for the job.

I never got all As in school past the second grade. However, I knew how smart I was and held myself accordingly while pursuing my passions. I was already a published writer, studied dance and went to acting school. Other students continuously asked about my grades and were surprised at my answer because they assumed I maintained the perfect GPA which was a question of status. However, I had decided on my own status while others merely responded to my awareness.

I didn’t care about my GPA and my grades reflected that. I even felt negatively about it because I considered it to be a question of false status, as the highest grades in my junior high went to those who memorised the information. However, I held myself as different and it worked. This example still reads strong to me years later.

Sometimes, I wonder if the 13-year-old me feared that receiving the highest grades based on the “merits” I disagreed with would mean that I wasn’t special. In retrospect, it was a manifesting lesson – never engage in something that goes against your values.

Can you see why the Law of Attraction is life?

If you’re going to assume anything, assume the reality of living your desire.

Assume and project onto yourself. 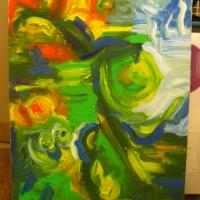